We'll provide an overview of Atlanta Streets Alive, its objectives as an Open Streets initiative, its organizers—Atlanta Bicycle Coalition (ABC). You'll be introduced to ABC staff and to each other. We'll also outline the Neighborhood Ambassador role and determine our meeting schedule.

Join us for the first Neighborhood Ambassador meeting leading up to the June (and October) Atlanta Streets Alive route. RSVP below. 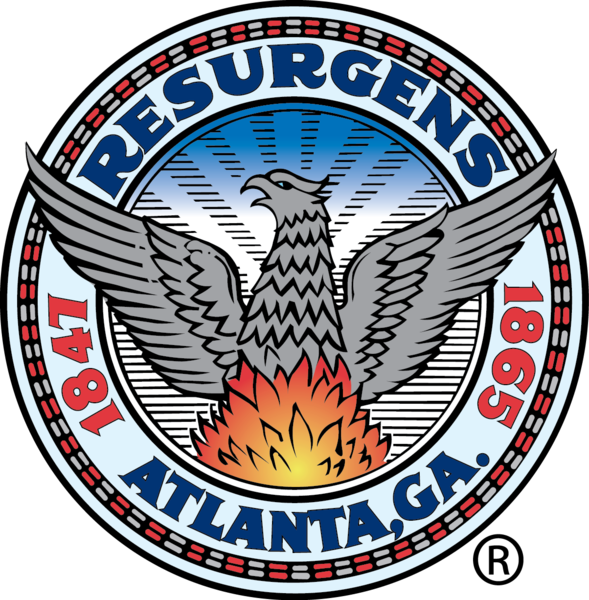 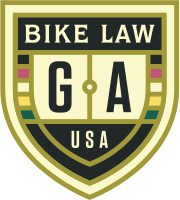 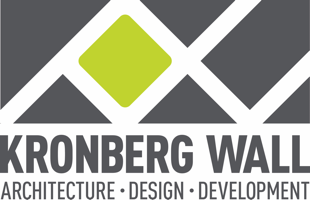 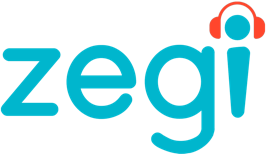